The aim of the workshop is to provide a framework to gain a holistic overview of the services a person would access, when required, within the health and social care system.   By utilising a holistic approach within an individual’s journey, we aim to encourage learners to consider what career pathways are available within all our health and social care services.  This includes exploring options within Health, Social Care, the Voluntary Sector, and Private Organisations.  Furthermore, this exercise will help to gain an understanding of how lifestyle choices impact a person’s health and well-being.

Please read the scenario on Jeano and write down as many possibilities for each session below, before posting your response in the boxes provided.

Jeano left school 2 years ago and is doing a business apprenticeship. Although he is quite shy, he loves playing wheelchair basketball in his spare time.

While training, Jeano mistimes a play and crashes into the wall. He injures his leg and has banged 1 of the wheels. They agree the leg isn’t broken even though it hurts because of the impact. He’s a bit shaken up but to be honest, it is a physical game and this isn’t the first time it’s happened.

His coach gets him home to put ice on his leg and rest. In the night, the pain wakes him up and he rings 111. Following their advice, he wakes the next morning and makes an appointment with his GP. When he sets off, he realises that the wheel on his wheelchair is worse than he realised. His leg is badly bruised but OK. He buys some painkillers from the chemist. He has to check they are safe to take with his other medication. He makes contact with the Occupational Health Team at the local hospital to arrange a wheelchair repair.

His coach calls round and Jeano is embarrassed because he can’t even offer him a cup of tea. He had his electricity cut off last week. He has been struggling for money for a while since he moved into his flat to be more independent. He admits he is struggling to budget and his taxi to work is a lot more now, but he loves his job and he is due a pay rise soon when he finishes his apprenticeship. They are pleased with his work and have offered him a permanent position. He was very proud of this as it had taken him longer than his friends to get an apprenticeship.

He likes his new place but the shower is over the bath and this is a real problem. Fortunately, he can just about manage the step into the front door. One of the neighbours happily gives him a hand if he sees him struggling.

Thinking about anatomy, social, and lifestyle:

What If?….. choices, preventions, and future changes

What additional services would Jeano benefit from?

Please post your answer in the correct boxes to be entered into our draw. 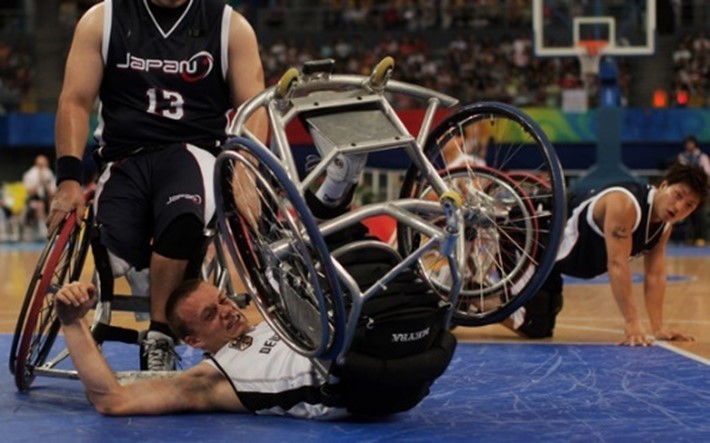 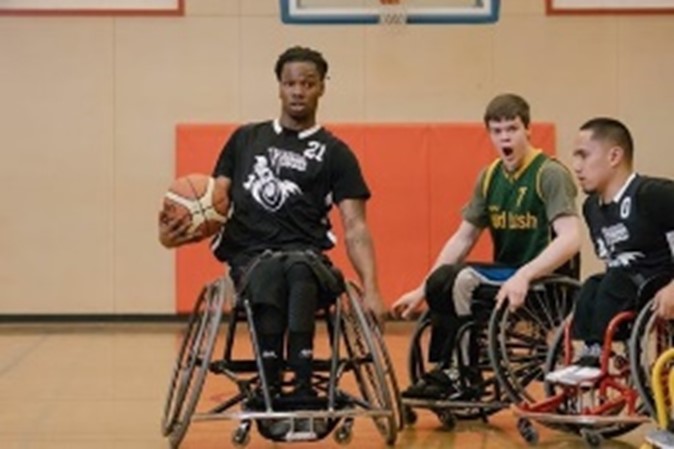 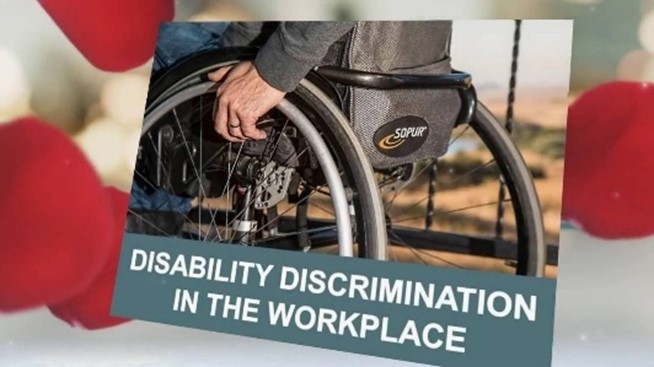